The city has a direct influence on evolution

A global biological study has provided the most direct evidence to date that humans, and specifically cities, are the drivers of evolutionary change on Earth. Leiden University,  the municipality of Leiden and Naturalis contributed substantively and financially to the study.

What influence do cities have on evolution? That is the question that the Global Urban Evolution Project (GLUE), an international research project of evolutionary biologists, aims to answer. The white clover, an inconspicuous little plant that grows in almost every city in the world, has now provided them with an answer. By studying white clovers from 160 cities and nearby rural areas in a variety of climates, they come to a remarkable conclusion: the white clover in all the urban areas studied has developed different genetic traits than its rural counterpart.

The researchers saw this by looking at the amount of hydrocyanic acid (hydrogen cyanide) secreted by urban and rural white clovers. Hydrocyanic acid is a poison used by the white clover as a defense against herbivores such as caterpillars. The clover is also more resistant to moisture deficiency thanks to its poisonous secretion. Urban white clover, it now appears, secretes less prussic acid. The difference in the secretion of hydrocyanic acid has been demonstrated down to the genetic level. The researchers say it's because cities have fewer herbivores and are less likely to suffer from drought. The white clover in cities has adapted to its environment. This demonstrates the influence of cities - and therefore of humans - on evolution. GLUE has published its findings in the leading scientific journal Science.

Not only are the conclusions of the research remarkable, the working method is also special. To collect the white clover monsters, GLUE enlisted the help of scientists around the world. The response was astonishing, as more than 280 researchers from 160 cities in 26 countries answered the call. Researchers Menno Schilthuizen and Iva Njunjić of Naturalis and Leiden University also supplied samples of white clovers from Leiden and the surrounding area. Schilthuizen and Njunjić sampled 800 Leiden clover plants along an eight kilometer straight line from the city center to the countryside. "It was a really fun project. Because we had drawn the line more or less randomly on the map, we ended up in parts of the city where we had never been before," says Schilthuizen. In addition to content, Leiden also contributed financially to the GLUE research via Evoscope, a citizen science project of Leiden University, Naturalis and the municipality of Leiden.

Field research
on an unprecedented scale

Marc Johnson, one of GLUE's project leaders, says that "there has never been a field study of evolution on this scale." He also calls the study a model for inclusive science. This is research in which all kinds of groups in society help. 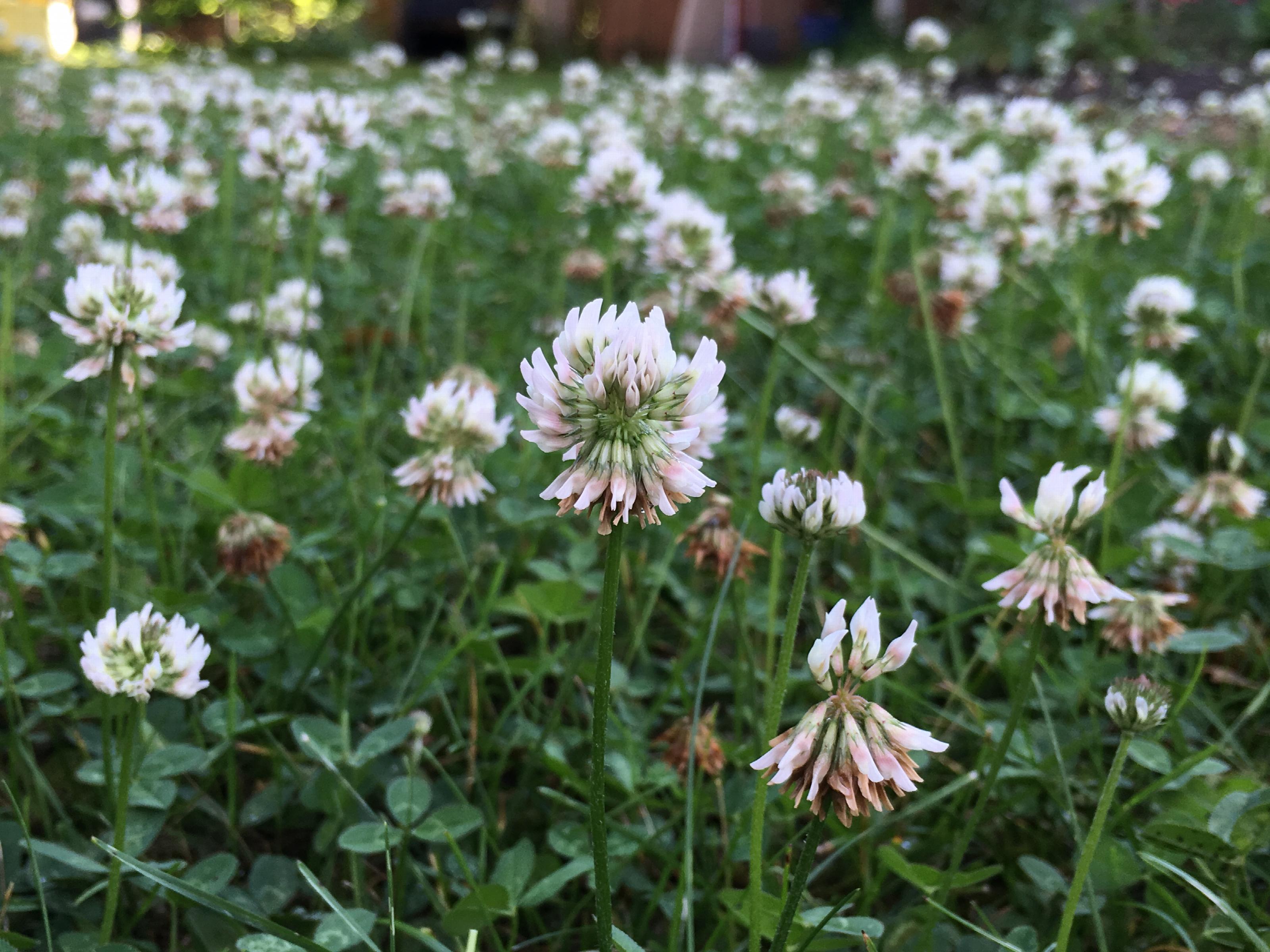 GLUE sees the results of the study as an important basis for further research. Based on the knowledge now acquired, we can develop strategies to conserve rare species and allow them to adapt to urban environments. On the other hand, we can better understand how to prevent diseases and pests from adapting to environments where people live.

Menno Schilthuizen and Iva Njunjić, both involved in the research from Leiden, are evolutionary biologists at Leiden University and Naturalis.