I'm an evolutionary biologist interested in the origins of biodiversity in a geographical context - particularly on islands. I also study the effects of anthropogenic extinctions on isolated ecosystems. I use modelling, phylogenetic and genomic approaches to reconstruct diversification dynamics over evolutionary time scales. I work on a variety of organisms (plants and animals) from marine islands and continental biodiversity hotspots.

Islands are natural laboratories for the study of biodiversity, and understanding how communities assemble on islands is a test-bed for how they accumulate on larger landmasses.

The importance of islands for biological research is two-fold: they are the setting of nature’s most spectacular adaptive radiations and are at the frontline of today’s biodiversity crisis. I develop models that can be applied to phylogenetic data from both extinct and extant species, allowing us to reconstruct and predict the pattern of accumulation of species on islands.

A selection of the topics I am working on currently.  More info: www.luis-valente.com 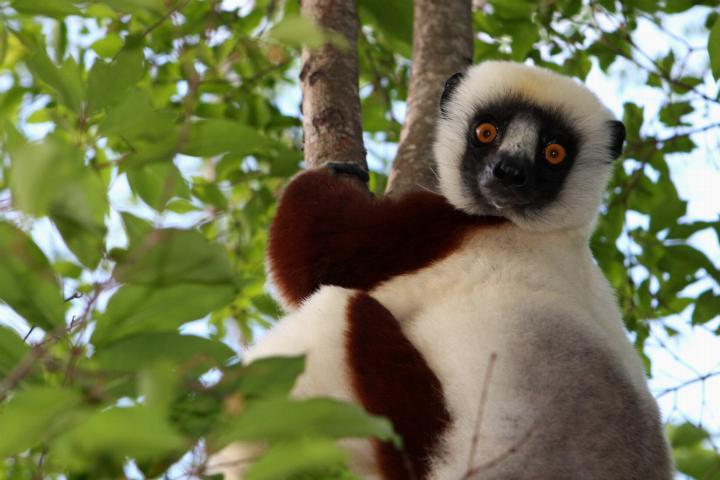 Islands have experienced exceptionally high rates of extinction after human settlement: over 60% of documented terrestrial species extinctions were island endemics and the surviving island taxa are greatly over-represented on endangered species lists. For…
Read more 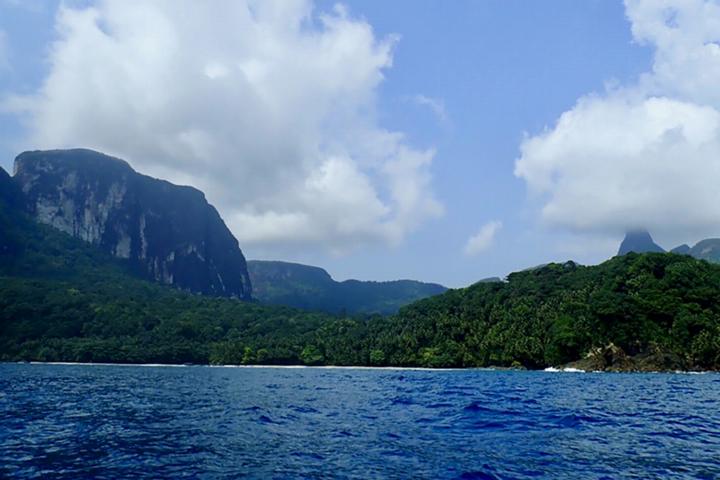 Evolution and biogeography of island birds

Birds are the most diverse vertebrate group on islands. They are also perhaps the best studied group on islands, as ornithological work has a long history and there is currently a very active community gathering data on distribution, ecology, traits and…
Read more 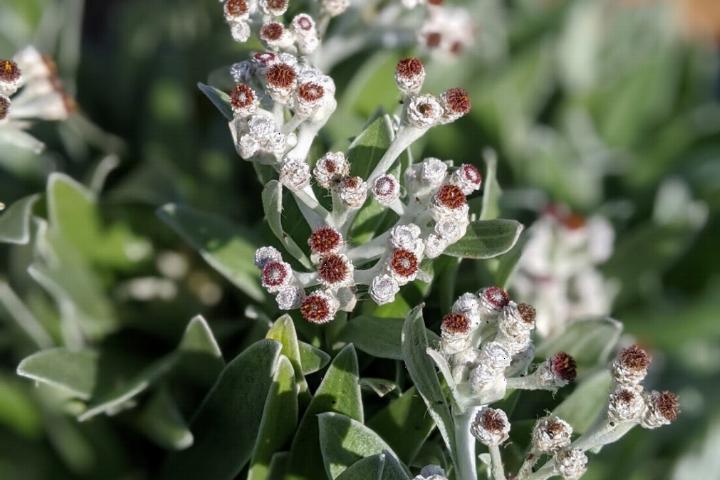 While birds and mammals have received most attention from island biologists, they actually pale in comparison with plants when it comes to insular diversification. Among plants, the most remarkable group from an island perspective are the daisies…
Read more

Radio New Zealand, How could bird species diversity be recovered?

Naturalis aims to be a breeding ground for international scientific talent. Therefore, PhD's have a special position in our organisation. More info on students working in my team: www.luis-valente.com