Why are there so many phenotypic differences between woody and herbaceous species? To this day, scientists have failed to provide satisfying answers. We have crossed a tall, woody, late flowering cabbage accession (Jersey kale) with a small, rapid flowering cabbage accession (TO1000) and obtained 200 F2 accessions in tissue culture (see picture), allowing multiple experiments of the same genotype over time. This project focuses on the F1 generation that displays a wide difference of flowering time, ranging from 4 to 17 months after potting the in-tissue culture. This variation in F1 is due to the heterozygosity of the Jersey kale parent. In the meanwhile, we have generated a next-generation sequencing dataset and performed preliminary analyses to uncover the genes involved in flowering time. 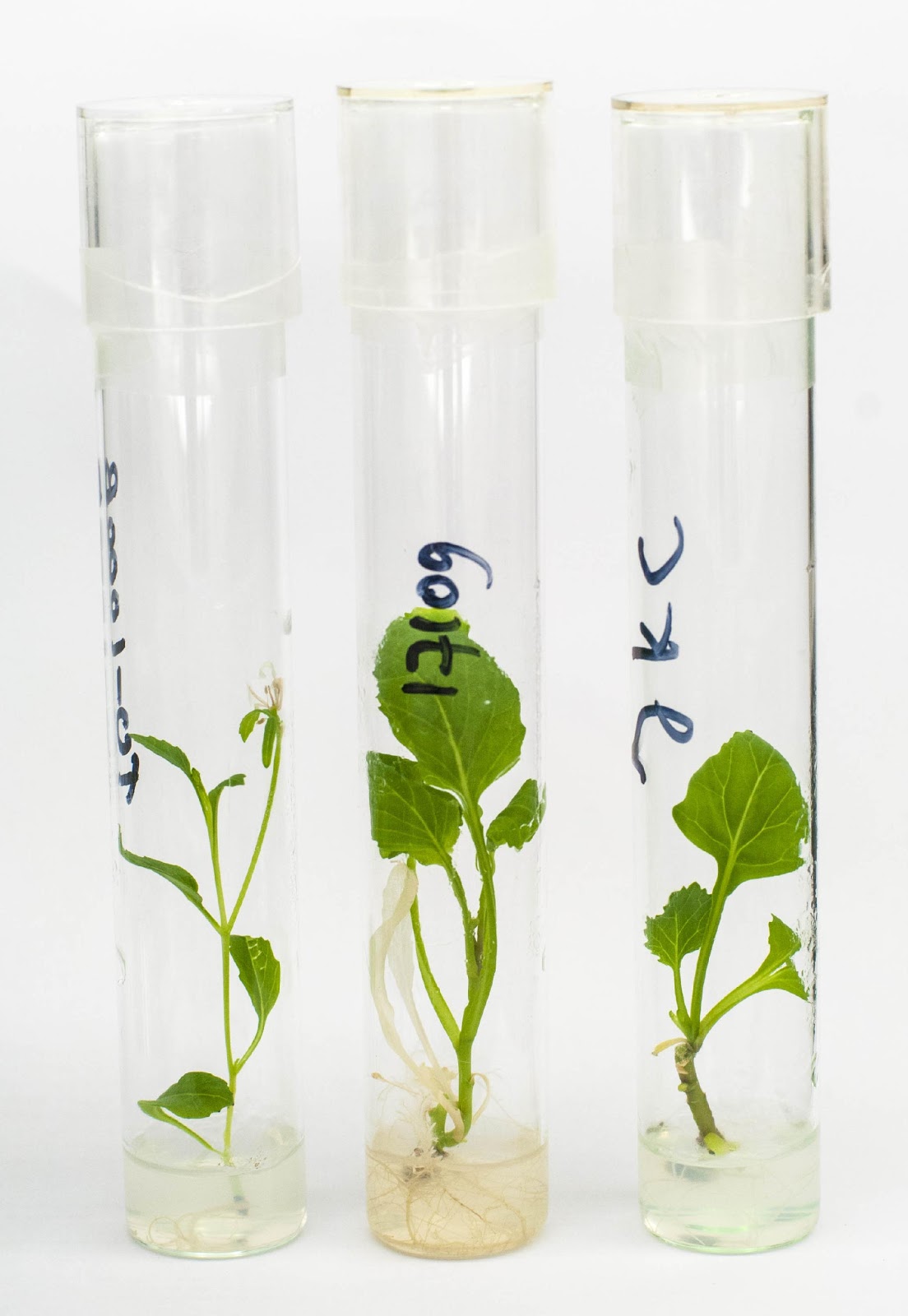 Based on an existing next-generation dataset, this MSc project wants to unravel the genes responsible for flowering time in Brassica oleracea.

The preliminary BSA analyses revealed interesting genomic variation between the pooled groups, especially in chromosome 6 (Fig. 2). This variation will be confronted with the pathway variation for flowering time genes in the Brassica rapa genome based on a published study ([2], Fig. 3). 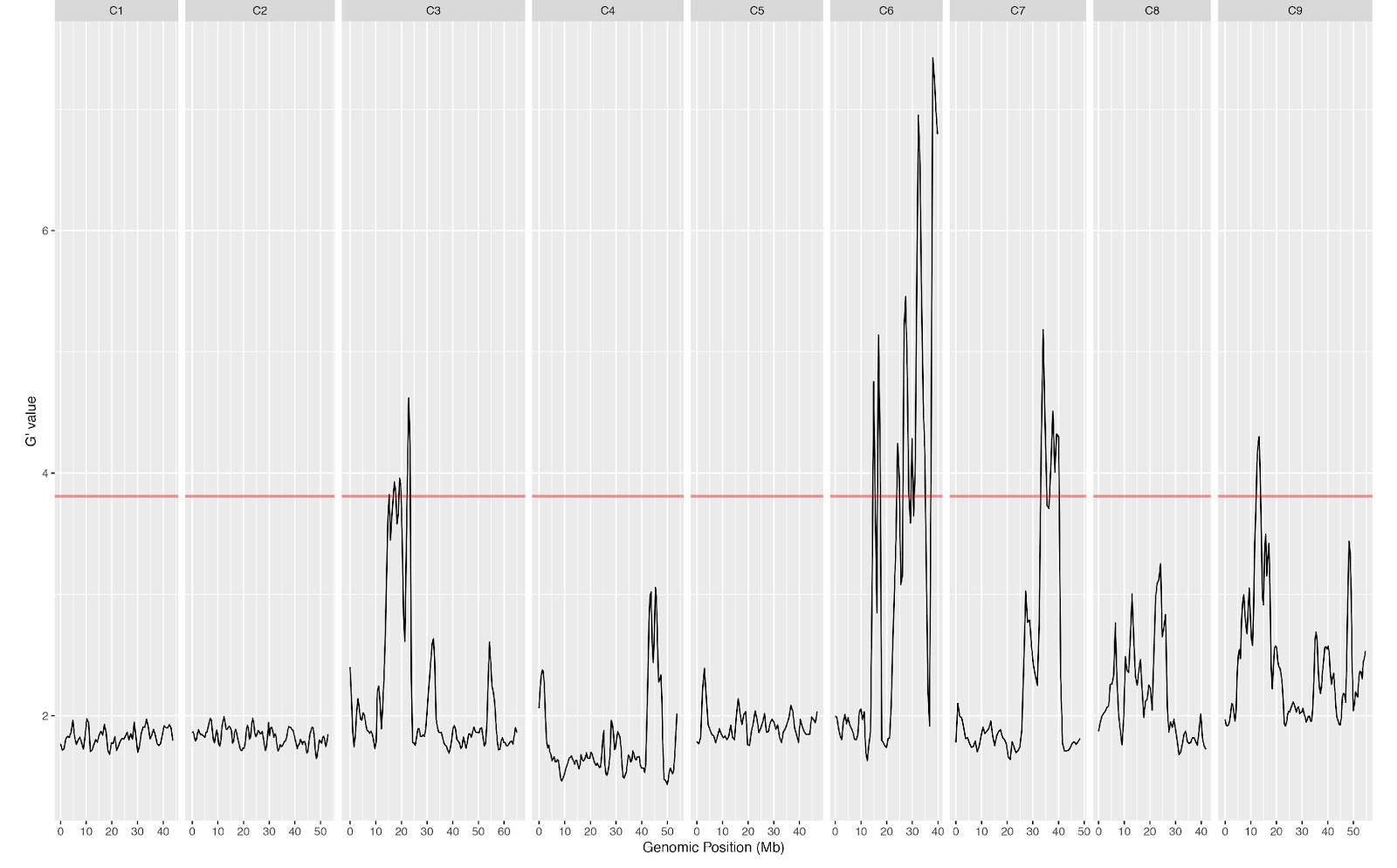 Fig. 2: Outcome of one of the BSA analyses based on one group comparison, showing interesting potential candidates involved in wood formation on chromosome 6. 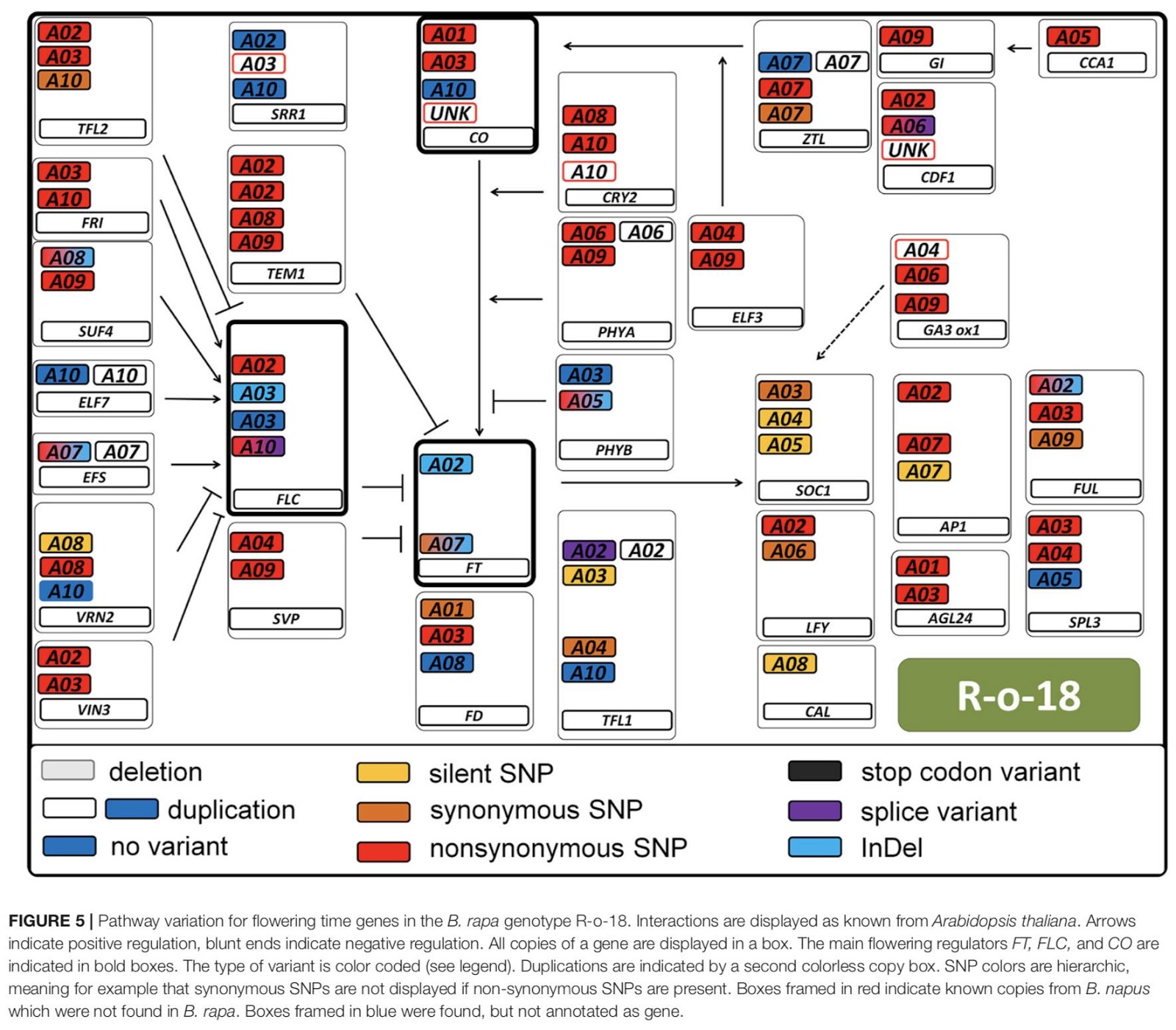 Fig. 3. Pathway variation for flowering time genes in the Brassica rapa genome. Arrow point to positive regulation, blunt ends indicate negative regulation. All copies of a gene are displayed in a box. The main flowering regulators FT, FLC and CO are indicated in bold boxes (from [2]).

A motivated MSc student in bio-informatics who is interested in the genetic mechanism behind flowering time and has sufficient writing skills to contribute to a scientific publication.