I am an ecophysiologist and an evolutionary biologist. I use a combination of approaches, from experimental plant physiology to phylogenetics and evolutionary models to investigate how plants adapt to different climates. For my PhD at the Université de Bordeaux (2016), I worked on the evolution of drought resistance in conifers.

My postdoc project at Naturalis focuses on drought resistance in herbaceous plants of family Brassicaceae, and the role that positive root pressure could play in dealing with severe drought conditions and the resulting disruption of the water transport system. It's funded through NWO grant ALWOP.488.

My main interest is understanding how plants have become so diverse, widespread and successful even in the world's harshest environments.

We are seeing the impacts of climate change on the world's forested ecosystems, with massive fires and insect outbreaks further compounding the effects of lack of water during droughts and heatwaves. My research addresses this by studying how plants have evolved strategies to deal with the risk of hydraulic failure.
I study the link between plant hydraulics (embolism resistance, root pressure) and xylem anatomy (inter-conduit pits) and climate, all brought together in an evolutionary context, to understand how drought and aridity have shaped plant evolution in the past, and how trees and herbs will adapt, looking into the future.

A selection of the topics I am working on currently. 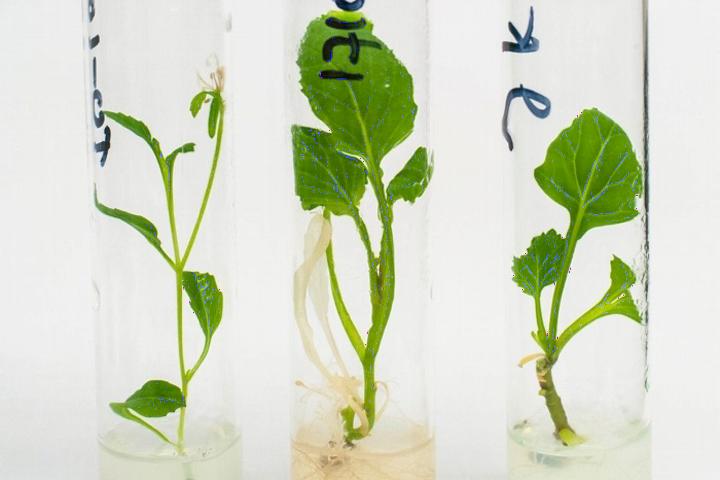